Just added to your cart

The Story Behind The Logo: Egyptian History & Indian Devotees

Impression Perfect Hair offers a variety of hair product selections ranging from closures to frontals and bundles to wigs. One of its signature products is Indian virgin hair. As an homage to the Indian women who have been the source of these hair products, the logo of the company features a mandala with the Eye of Horus in its center.

The Origin of Wigs

The Eye of Horus is an ancient Egyptian symbol that represents protection, health, and restoration. When such icon is shown, ancient Egypt is the first idea that pops into people’s heads. In ancient Egypt, it was common to shave body hair as part of their hygiene and due to the belief that having body hair is unclean and barbaric.  Additionally, the hot climate in Egypt did not made it feel comfortable to have long locks of hair.

However, hair was still seen as an important aspect of ancient Egyptian’s appearance and beauty. Their appearance was a symbol of their wealth, status, and role in the society. Thus, there was an emergence of wigs. The wigs offered a compromise between the need for hygiene and cooler head versus the need to display one’s beauty and status symbol. Wigs were greatly preferred for various reasons. They help avoid the presence of gray or white hair despite the age. It was also customizable and can be adorned with precious stones and jewelry which shows the status of the wearer. Most importantly, it kept one’s head cool despite the climate in Egypt. 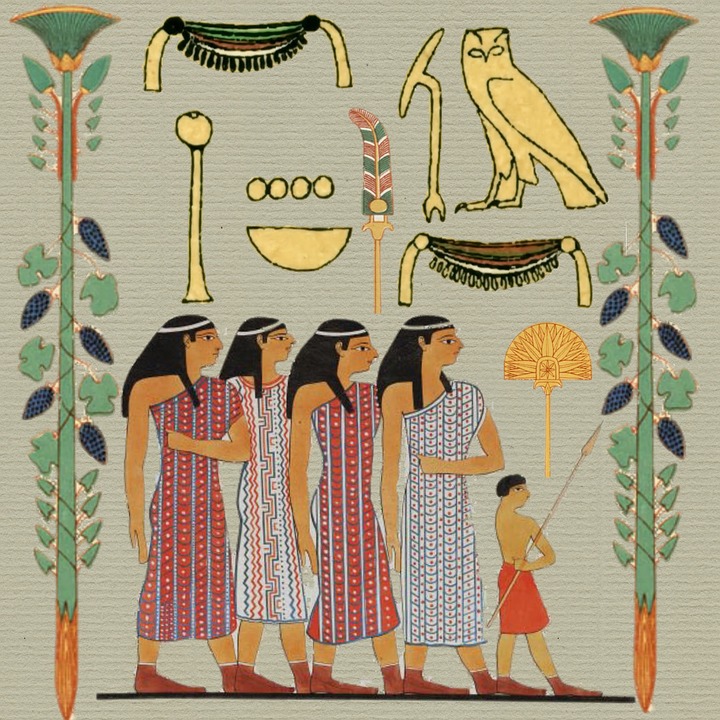 An Egyptian relief where four people are depicted to have similar hairstyles due to the popularity of using wigs.

The usage of wigs by ancient Egyptian civilization was thousands of years ago. Yet up to this day, people continually used the practice and modified it to fit the narrative and the needs of modern, beautiful women.

The Story of the Products You Buy

Mandala is the Sanskrit word for ‘circle.’ In Hinduism, mandalas are symbolic diagrams used in sacred rituals. In practicing Hinduism, Indian devotees donate their hair to holy temples for years. They believe that this practice will help them purify themselves or help them get answers to their prayers. 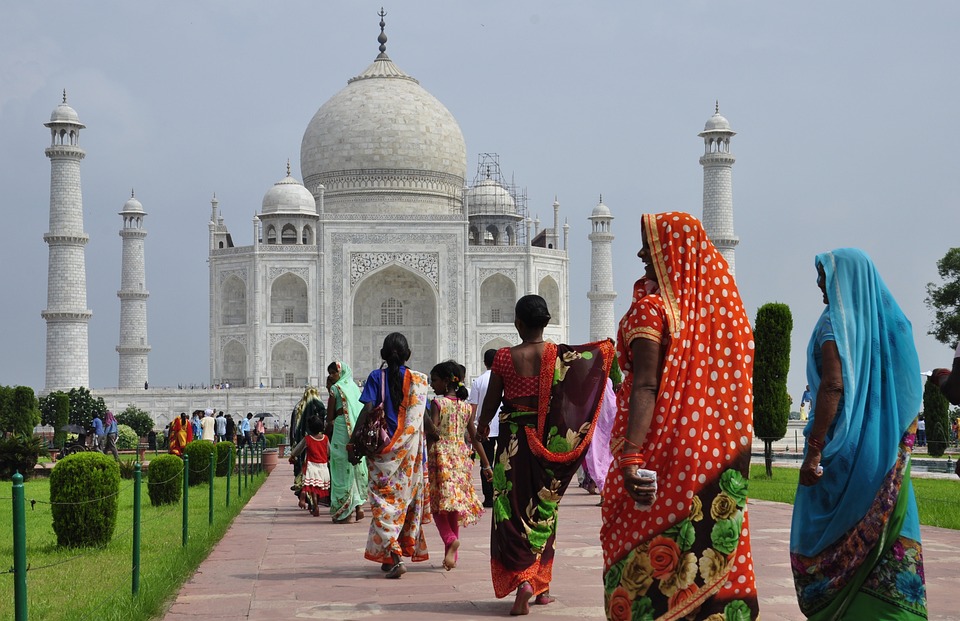 Taj Mahal has a mosque in its western building. Indian women flock in these areas to pay respect to their Gods.

Devotees do not simply cut their hair — they shave it off completely. Since the shaving is done out of religious belief, it is termed as “tonsuring.” Tonsuring is associated with an ancient Hindu myth that involves the god Vishnu.

There are various versions of the myth. One version tells how the god Vishnu lost a section of his hair due to a trauma caused by an axe hitting his head. Then an angel called Neela Devi offered a piece of her hair as replacement to what Vishnu has lost. Vishnu was grateful for the act of kindness and he passed on this kindness by granting the wishes of anyone who offers their hair as a sacrifice. Another version of the myth tells how Vishnu took a huge loan to pay for his wedding. The huge loan cannot be easily paid and will take him thousands of years to pay. Today, Hindu pilgrims aid the god Vishnu in paying his debt by offering their hair.

When you buy our hair products, you do not only buy beauty, but you also buy the story that comes with it. These hair products are once part of a devout Indian pilgrim. Knowing the story behind these products will lead us to appreciate it better and makes us respect other beautiful women who have sacrificed their hair.